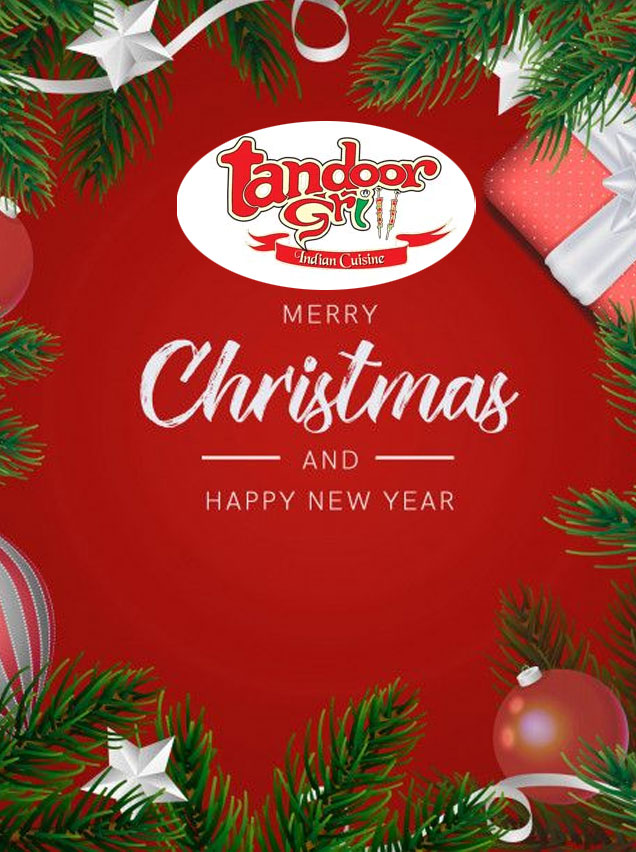 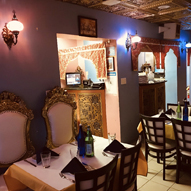 The name 'Tandoor Grill' is associated with the Tandoor oven, which is traditionally made of clay and is a bell-shaped oven. It can either be set into the earth fired with wood or charcoal reaching temperatures of about 480 degrees or rest above the ground. Tandoor cooking is a traditional aspect of Punjabi cuisine in undivided Punjab.

In India, tandoori cooking was traditionally associated with Punjab as the Punjabis embraced the tandoor on a regional level and became popular in the mainstream after the 1947 partition when Punjabis resettled in places such as Delhi. In rural Punjab, it was common to have communal tandoors. Some villages still have a communal tandoor which is a common sight prior to 1947.